Using an auto-encoder ANN  we will approximate the implicit function of any dataset during the learning phase and to assign a fuzzy output to any new input during the recall phase.

It is in this sense that we define AWIT (ANN What If Theory) as the interpretation of a dataset (traditionally referred to as the Testing Dataset) using the logic present in another dataset (the Training Dataset).

The algorithm to implement this new approach to data analysis follows: 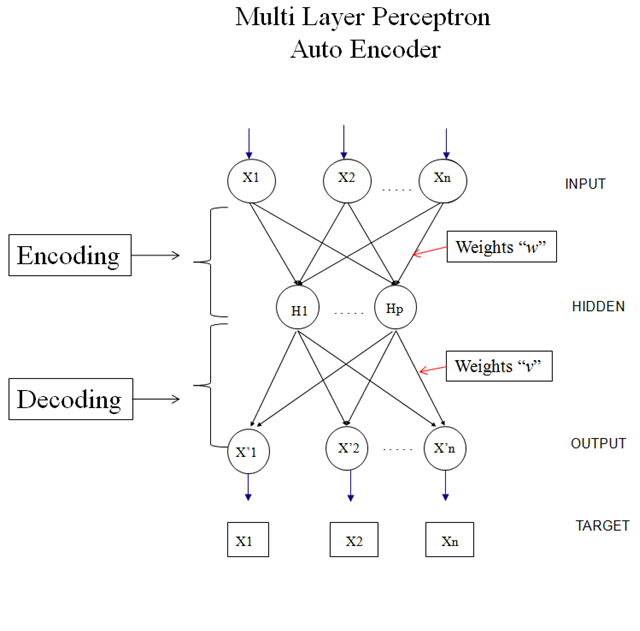