The AMPHORA-­3 EU-­project studied the changes in alcohol consumption and related harm in 12 European countries during 1960-­‐2008, using Time Series (TS) and Artificial Neural Networks (ANN) methods. Increase of urbanization, income, mothers’ age at their childbirths, and population ageing were shown to explain the greater part of the consumption changes.
Alcohol policy measures were also shown being influential in contributing to alcohol-­‐problem reduction, if appropriately diversified according to each country/group of countries. 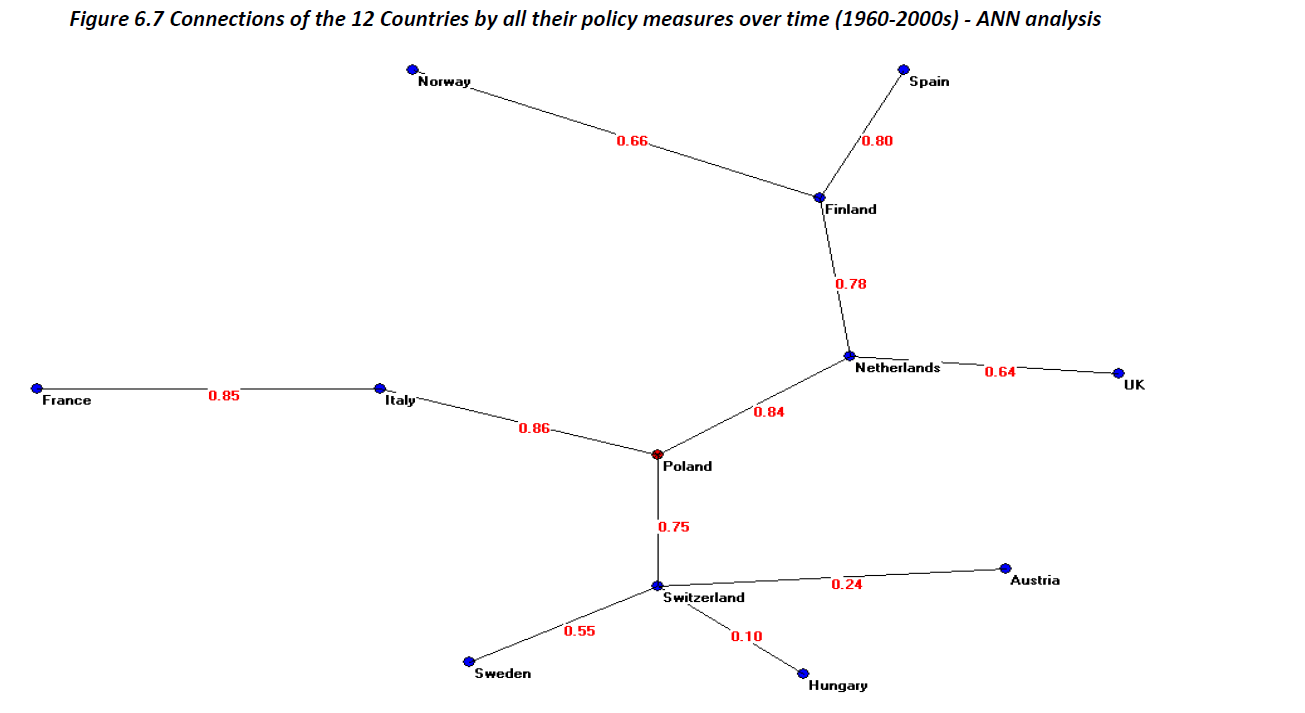 Knibbe R.A., Derickx M., Allamani A. and Massini G. (2014) Alcohol Consumption and its Related Harms in the Netherlands since 1960: Relationships With Planned and Unplanned Factors Substance Use & Misuse, 49: 1589-­1600.